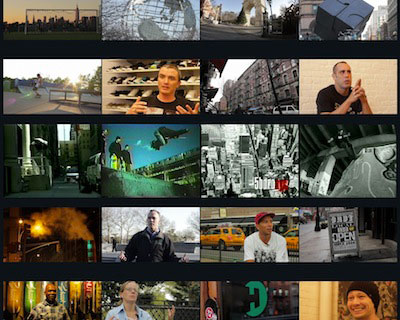 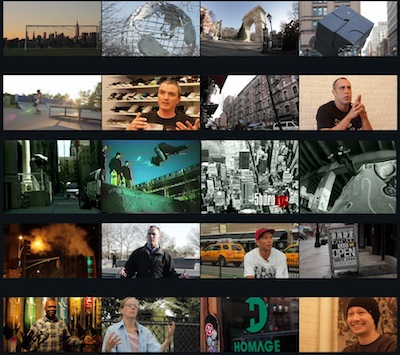 Sean Smith made  a documentary focusing on the skateboarding community in New York City and how it has evolved and improved titled “Skateboarding In The City That Never Sleeps“. Through interviews with shop and company owners, parks department members, contractors and developers, and local skaters, he demonstrates how positive involvement, by both the city and the skaters themselves, has impacted skateboarding in our communities. The doc looks back at skateboarding in New York City in the 90’s and how it provide a basis of comparison to what is happening now. The current state of affairs is one in which constant collaboration brings high profile contests right into the five boroughs, and the city is actively involved in building safe places for all ages to enjoy.

Sean is premiering “Skateboarding In The City That Never Sleeps” tonight (10PM) at Epstein’s. Check the flyer below for details. 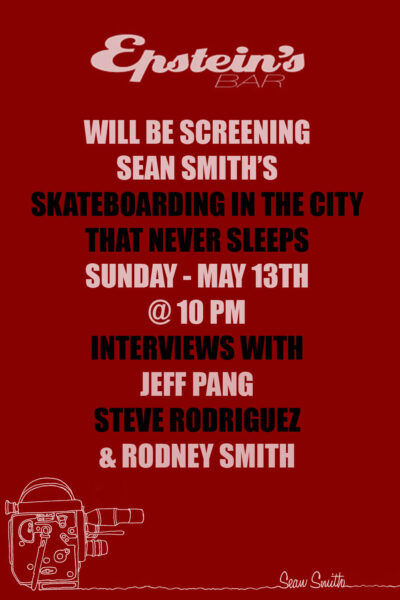 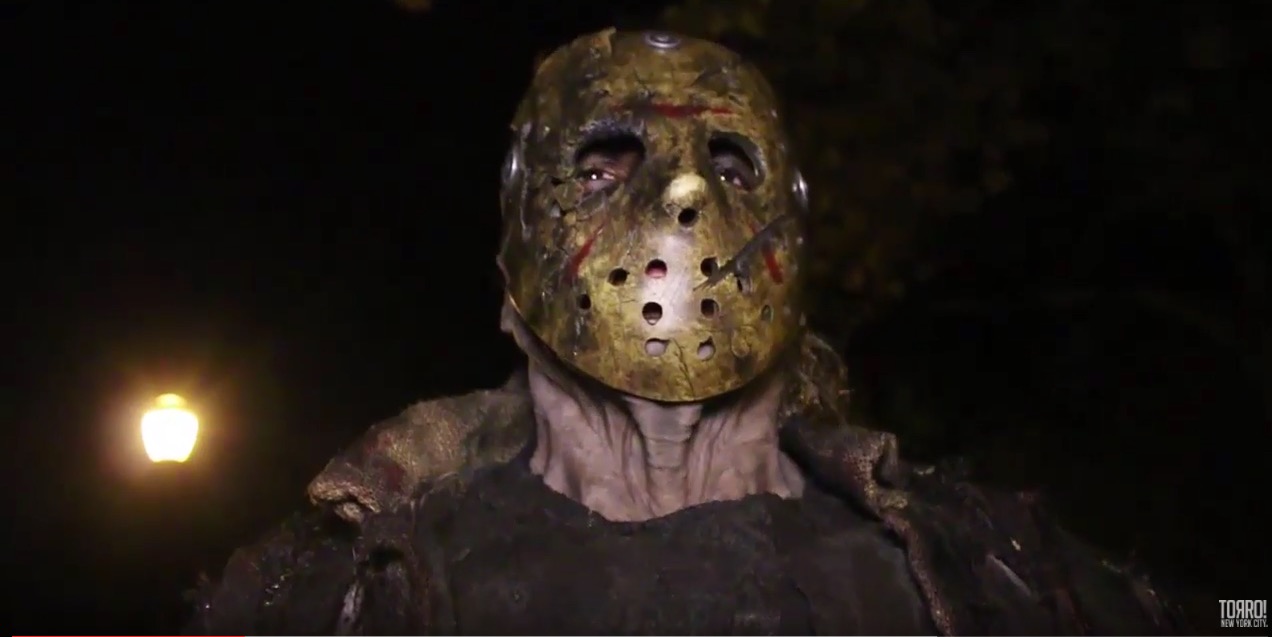 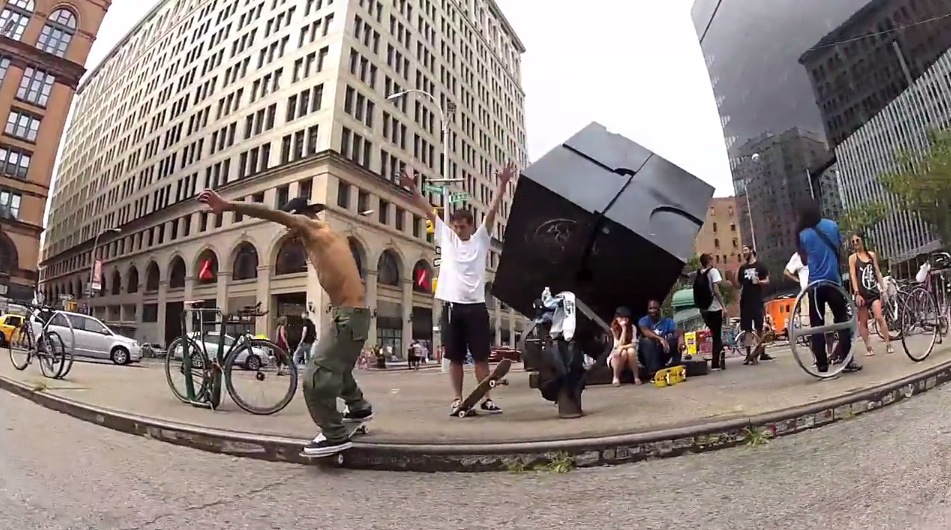