There’s a pretty cool video project launching today based around one of the first skateboarding films from the 1960’s – The Devil’s Toy (Claude Jutra). The NFB project titled The Devil’s Toy Redux is an online based interactive series of films that lets users explore the cities, its skaters, the boards they ride and their favorite places. The site’s theme-based navigation also highlights the issues that define the skaters’ experiences: confrontation, social resistance, resignation and resolve. 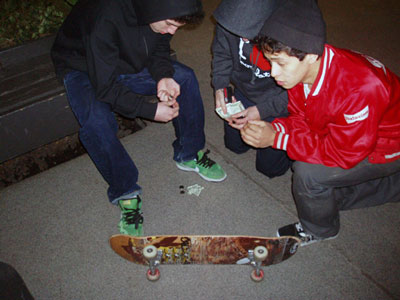 Quartersnacks: The Events That Defined NYC Skateboarding in 2011 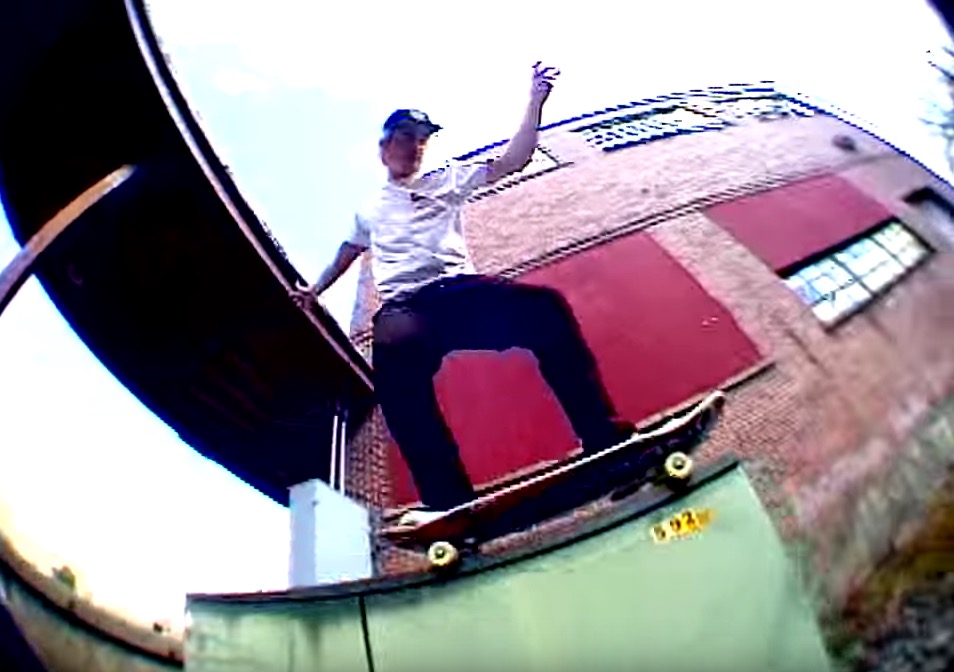