KCDC teamed up with The Good Life last Tuesday for a little Holiday Bash at Sweet Chick in the LES. Dinner, drinks, dominoes and RB Umali running the music made the evening complete. Some photos below.

Peter Pabon is a visual and creative artist based in New York City. For over a decade, he’s captured people, places or things that have been either featured in The New York Times, The Hundreds, nyskateboarding.com, Route One UK or promoted by the likes of Supra footwear, Vans, Volcom, Burton, and more. A native New Yorker with deep roots in the action sports industry and music scene, he has traveled both domestically and internationally for photojournalism assignments or creative marketing services. 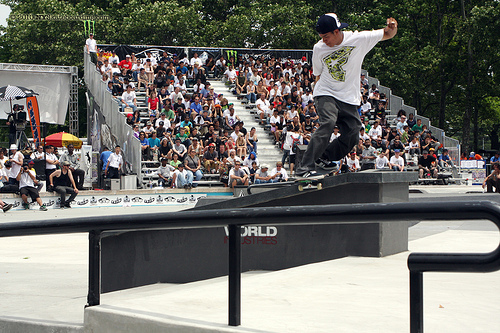