Collegiate Skate Tour, encouraging education for skateboarders everywhere hosted their 4th annual contest at Astoria skate park with Belief. Between the local homies killing it, the college skaters that traveled from out of state and the college students of the five boroughs, the crowd was there and stoked for the contest!

Students came from Oakland University (near Detroit), UMass Amherst (Western Massachusetts), and all over greater New York City and Long Island for the event. Monster hooked up the beverages, the Belief crew & ex-student competitors judged, and Billy Rohan (Samurai) MC’d bringing the hype despite the wet weather.

Throughout the day, there was light rain, so the park was wet in certain areas, but that didn’t stop the homies from coming out and killing it! Contest results & video recap below.

For more photos of the event by Amy Torres (@treeeyes), check out: CollegiateSkateTour.com/New-York-16/.

Thanks to everyone that came out and made the event so epic! Extra special thanks to: Monster Energy, Belief NYC, SHUT Skates and to all of our other sponsors: NYSkateboarding.com, Skateboards.com, Ambush Board Co., Shoots Media, Almost Skateboards, enjoin Skateboards, Zero Skateboards, Element Skateboards, Plan B Skateboards and Chadie BOYS! R.I.P. Dece 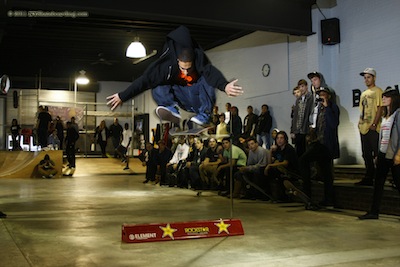 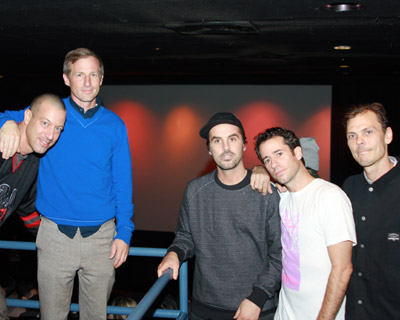