After organizing my apartment and doing a couple work projects, I started to lurk online today. Looking around on Youtube I got started checking out old parts when I stumbled upon some fun videos from the past. With no desire to go outside, don’t mind if I do sit back with my favorite beverage and other viewing vices. Before I get totally immersed in my own rabbit hole, I wanted to share a couple videos from the past that you might want to kill a couple cold hours inside on the couch with:

Of course, I have to kick it off with the OG New York classic. You know the names and the faces up in this, no need to be redundant. This one has me working up the nerve to waver outside and grab a 40oz.

A little cheesy for my taste but I can’t lie about sitting through this next one a few times over the years. Seeing Paul Rodriguez, Rob Dyrdek & Terry Kennedy brings me back to when it truly dawned on me skating had officially hit the mainstream when this one came out. If you’ve got anyone with you that isn’t into watching a straight up skate video, this will bridge that gap so you don’t get stuck watching Twilight or reruns of Reality TV.

My all-time favorite video and one of the first ones I remember being obsessed with. The legend of “The Muska” started here for me. Not to mention Steve Olson, Peter Smolik, Aaron Snyder, Toan Nguyen, Brandon Turner, Jesse Silvey and Sammy Baptista. The video is always a pleaser to watch.

Flip in-flip out is pretty standard today but never forget those who lead the way. Groundbreaking, mindblowing, and still holds up twenty years later.

Another one of the NY classics featuring Todd Jordan, Anthony Correa, Brian Brown, Jesse Fritsch, Zered Bassett, Burton Smith, Harold Hunter, Jeff Pang, Adam Graham, Akira, Danny Supa and friends. This one is more straight skating than skits and stories but was another one that’s worth getting lost in.

These 5 obviously don’t even scratch the surface of what’s out there. It’s definitely enough to get your brain juices flowing though, so if you’re recalling a long lost part you’re dying to watch check out the Skately.com library. I like browsing this because the pictures of the covers bring up titles I never would have thought of. There’s always youtube, vimeo, or your own DVD/Blu-ray and dare I say VHS collections? At any rate, it’ll knock out some time while the streets are getting soaked in snow. Here’s hoping to a fast melting in time for the weekend! 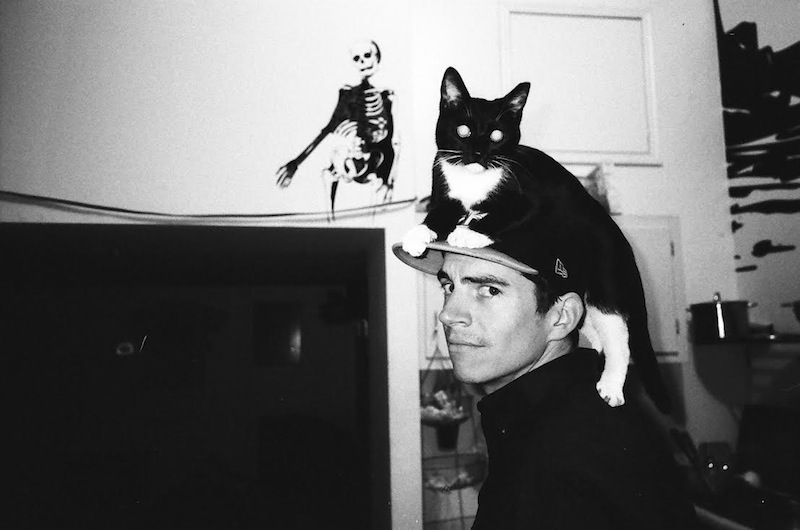