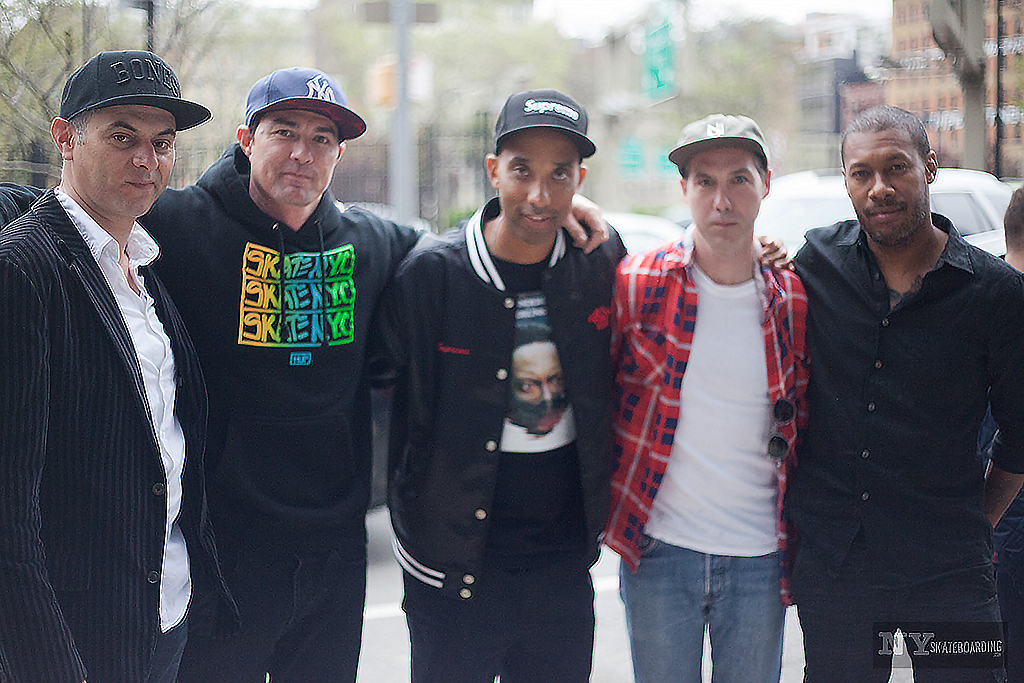 Big Brother Magazine reminded us all not to take things too seriously. The people who ran it published stories of their own antics, articles that poked fun at the seriousness of the skateboard industry, and whatever skateboarders were down along the way. At this year’s Tribeca Film Festival Jeff Tremaine and Patrick O’dell exhibited their documentary film about the magazine’s rise and fall.

The crowd settled in as your typical ads played on-screen I Photo: @digimil

The theatre was packed with people…most were skateboarders or had some relation to the magazine. The ones who had no clue made an obvious early exit as the most entertaining Q&A I’ve ever been to unfolded. I was surprised they had stayed through the entire thing after seeing Dave Carnie’s dick so many times in one sitting. I think the question about Chris Pontius tasting his own seed finally sent the uptight civilians packing.

and this was one of the more mild articles I Photo: @digimil

After the questions about dicks, piss, and shit came to a close there was an after party at Mr. Wu’s Basement. Rick Sulz, Alex Corporan and I made the trek over for what seemed like a dream to my teenage self. The next thing I knew we were hanging out with Tony Hawk, Steve-O, Weeman, Sean Cliver, Jeff Tremaine, Dave Carnie, Chris Nieratko, the Jenkem staff, and more. Truth be told I was a little nervous at first but after being told “of course you can smoke your J, it’s a Big Brother party!” I was a lot more at ease and had some really good conversations that I’ll halfway remember for years to come.

All in all it was a great night. Thanks to everyone at Big Brother, Tribeca Film Festival, Hulu, and everyone else that was there. If you weren’t able to see the film at the festival, it will be streaming on Hulu starting June 3rd. 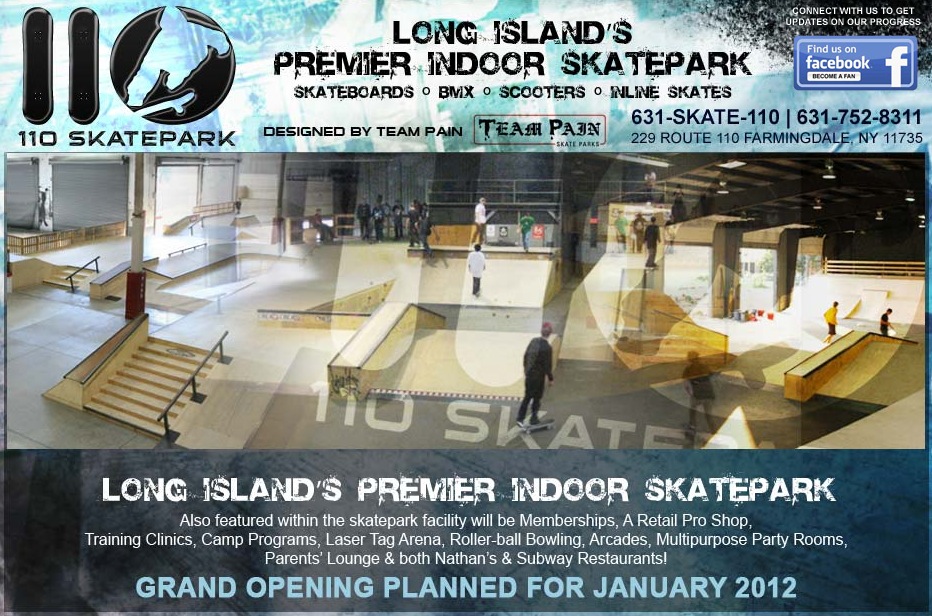