This year’s House of Vans House Parties lineup has officially been announced. Kicking off May 18th with Digable Planets and Joey Purp running throughout the summer ending on August 3rd with the Descendents. Check the full lineup below. 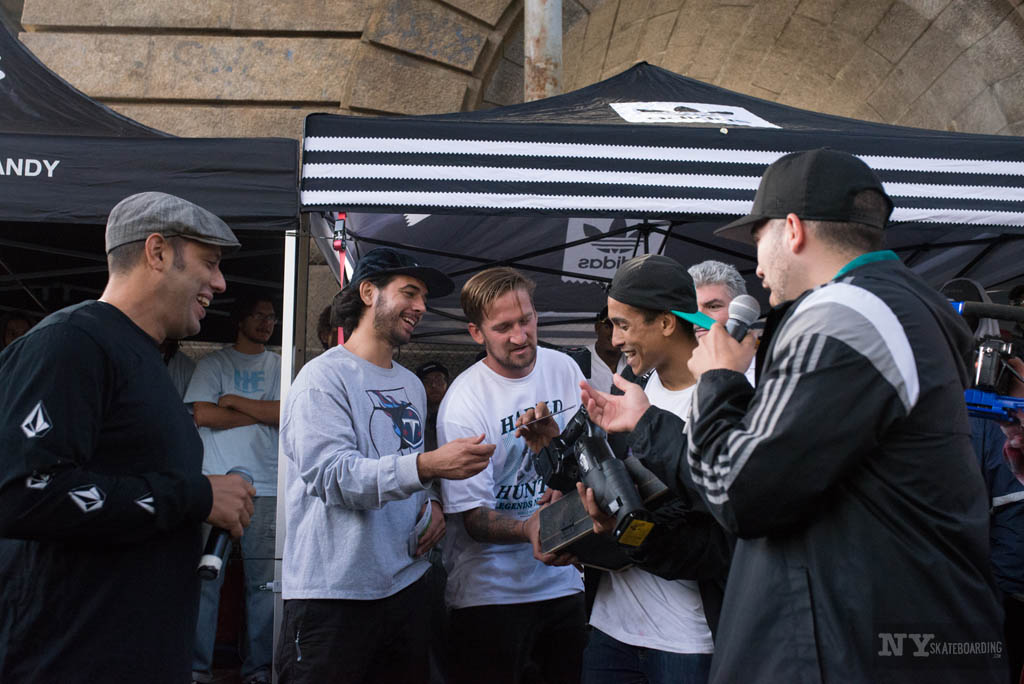