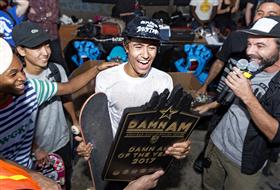 Despite the summer temperatures, it’s officially fall. That means it’s time for the Damn Am contest series to cap off another year with their 7th and final event of 2017 at LES Coleman Skatepark. Local notables like Keith Hardy, Shawn Butler, and Brandon Johnson competed alongside roughly 500 other skaters from around the globe. There were crazy rumors about what would go down the double set this year (I’m still waiting to see that backside 360 kickflip Brandon) but reality proved even crazier. Angelo Caro’s kickflip frontside 50-50 after time was called is definitely my personal favorite but Daisuke Ikeda came through with an insane double treflip for 1st place in the Independent best trick.

Fortune Skateboard’s Pro Manny Santiago was in town and took on the MC duties with Paul Zitzer. Alongside SPOT’s Brian Schaefer  they crowned Ivan Monteiro the winner and Damn Am of the Year. He’ll be heading to the Tampa Am Semi Finals in November. Skatepark of Tampa’s crew put together some SPOT LIFE’s and a Manny’s World edit. For more photos and full coverage of the event, head over to Skatepark of Tampa. 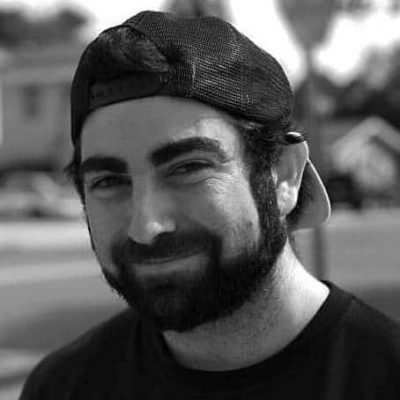 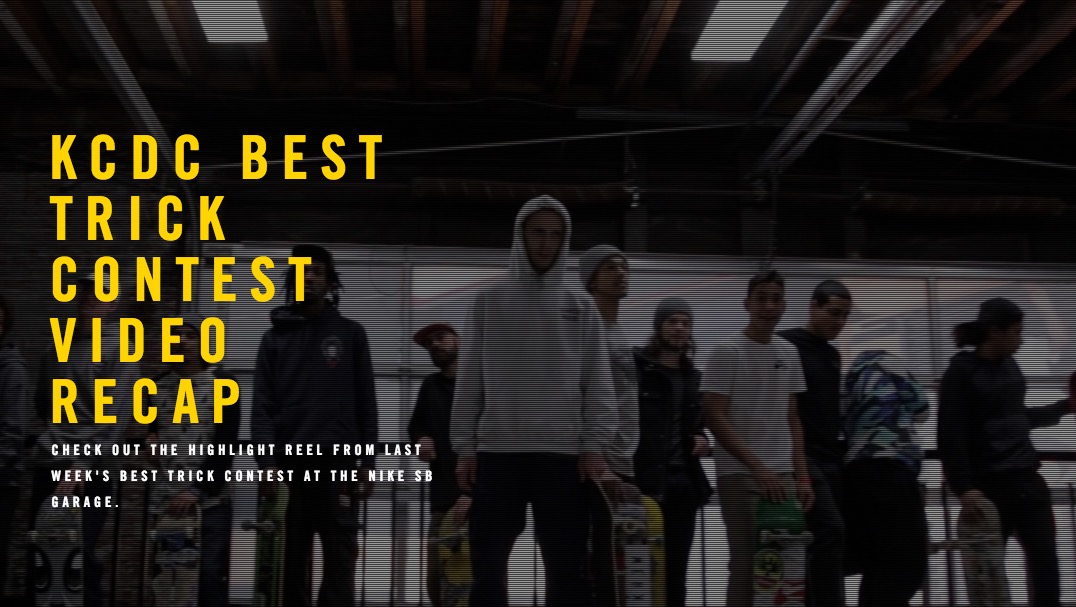 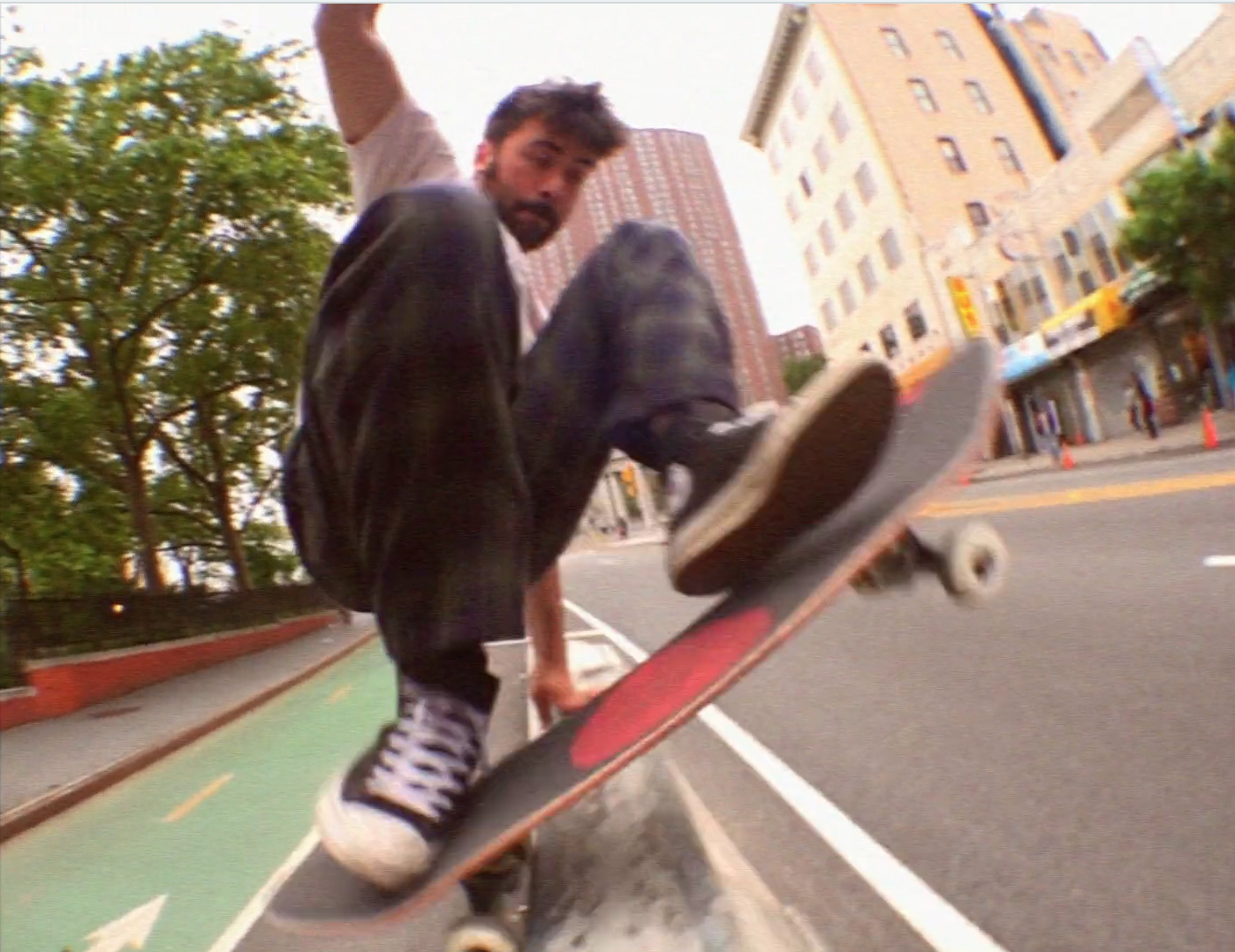 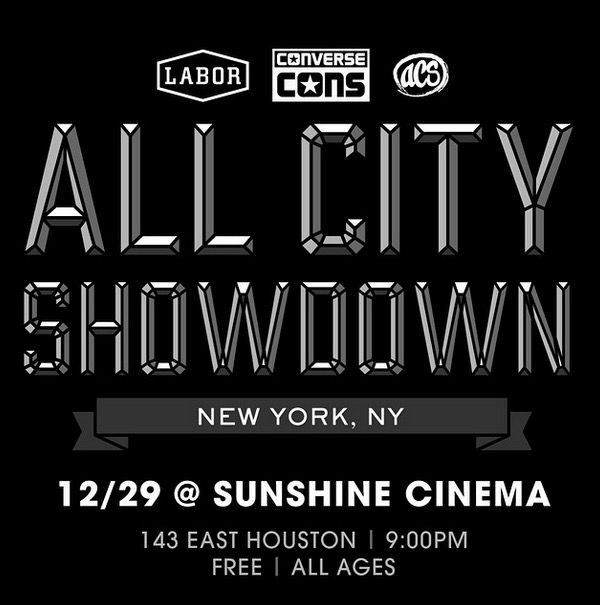 For the past 10+ years we’ve had sponsors support the site but budgets were cut in 2020 and we need your help. If you like what we’ve been doing all of these years and would like to see more from us in the future we’re asking for your support. Please take a moment and donate below. Anything large or small is greatly appreciated.