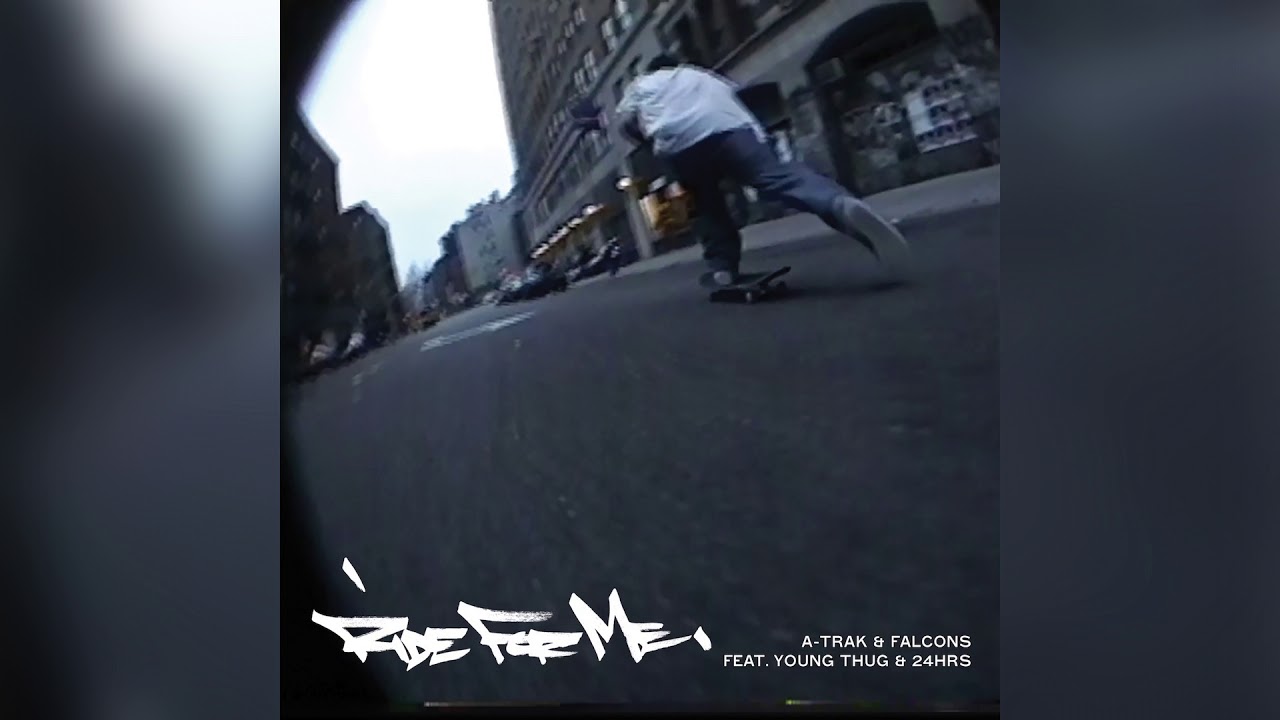 NYC skateboarding OG/creative mastermind (SHUT, Zoo York, Phat Farm) Eli Morgan Gesner‘s latest project is a music video for rapper Young Thug. We sat down and asked a few questions about the project which features some of Eli’s vintage NYC skate footage from the 90’s. Here’s what one of skateboarding’s most creative pioneers had to say.

To start, how did this whole opportunity to do a music video for Fool’s Gold/A-Trak/Falcons/Young Thug come about?
A-Trak and I are old friends. Back in the late 90’s, A-Trak, DJ Craze, Infamous, Develop, and the rest of the World Champion DJ crew – The Allies used to practice out of the old Zoo York offices on West 13th Street. They were all in ‘Mix Tape 2: Unbreakable’. A few months back A-Trak contacted me about doing a skate related video for Young Thug. As much as I love Thugger, he famously doesn’t show for videos. So, this was an issue for me. But after Trak sent me thew song, I loved it so much I had to do it.

“As much as I love Thugger, he famously doesn’t show for videos”

We heard you used some of your 90’s NYC skate video archives, what and who is in the mix?
At this time, I had a bunch of my old 90’s skate footage loaded for the Harmony Korine episode of ‘Epicly Laterd’ Patrick O’Dell’s show on Vice. So, once I had the song, I was sitting at my desk bumping it, and going through the old footage, and was like… this is fucking sick! But more importantly, I realized that I could just take an old Hi-8 video camera and go to Young Thug… he doesn’t have to come to me! That’s when I knew the logistics of this all could work. But even more important, for me, is the Harold Hunter Foundation. When I saw Harold dancing to the song, and it synched up, I was like – Young Thug, you are going to help us with the HHF – Boom!

“I realized that I could just take an old Hi-8 video camera and go to Young Thug… he doesn’t have to come to me!”

How was it working with Young Thug?
Oddly, it was super efficient. He showed up on time, got ready in his van because we were shooting illegally on a public street, jumped out, and we shot non stop through three takes of the song. It took all of 15 minutes. But by the end, paparazzi and fans were starting to crowd around, but we were done. He jumped back in his van and bounced. It was as easy as that.

“He showed up on time, got ready in his van because we were shooting illegally on a public street”

Any possibilities of an Ocularge x Young Thug remix using some of your original beats?
If Thug wants to hear any of them, I’ll be happy to play them for him. But don’t get your hopes up.

So what’s up with the event at House of Vans tomorrow night, what should people expect?
I really have no idea. Just that there’s going to be a lot of skaters and party people. Come early!

Thanks for taking some time to talk Eli, any shoutouts?
Shout out to everyone who helped make this happen, The HHF, Shut, Fools Gold, A-Trak, Falcons, 24Hrs, and of course – Mr. Thug himself.

Eli’s music video for “Ride For Me” by A-Trak, Falcons and Young Thug premieres tonight at the House of Vans in Brooklyn. The event will have open skate and music by A-Trak, Falcons, Brujas and Nasty Nigel all in support of the Harold Hunter Foundation. RSVP at HouseOfVans.com now. 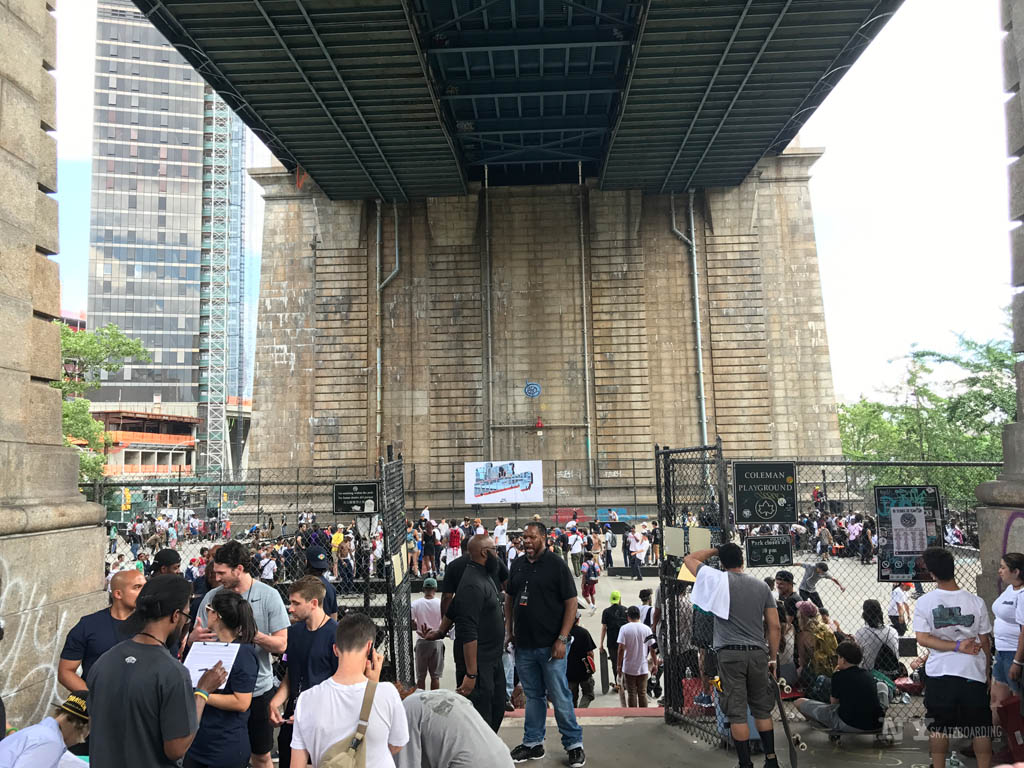 Interview: Zered Bassett via Route One (2015)