Mid90s is the latest Hollywood movie to tackle skateboarding on the big screen. It has picked up notoriety in the mainstream because it’s the first film written and directed by Jonah Hill. The hype in the skateboard world however, has seemed to center around whether or not Jonah skates or ever skated, for that matter. He moved to New York early on in the three year process of making this film and was seen sporting Palace logo apparel and hanging out by Labor Skateshop. This lit up the cynical center of every skateboarder’s mind, begging to know whether or not there was another celebrity trying to cash in on skateboarding somehow.People have become focused on whether or not Jonah Hill skates, which is kind of ridiculous when you think about it. No one watched Kill Bill and went after Tarantino to see his Samurai sword credentials. Although, after seeing this film, I had no doubt Jonah had skated (I even told him this to his face at the premiere). But you know what the thing about other Hollywood films is? They make it blatantly obvious the story is being told by someone from the outside looking in at our world. Jonah tells his story from an insider’s perspective, and it gives the film it’s soul.The focus should be on the film itself. At the heart of it, Mid 90’s is a story about adolescence, told through the lens of a writer and director who found a way to take us all back there. I walked out of the premiere feeling sixteen again. The main character is Stevie. He wants to be cool, like his older brother or the skateboarders he sees in his neighborhood. He manages to get his hands on his first board…. and we all know how the rest of the story goes.

Jonah tells his story from an insider’s perspective, and it gives the film it’s soul.

As a skater who started in the late 90’s, the attention to detail was a real gift of nostalgia for me. The shirts, graphics, and props were legit era-accurate. Even the local skateshop felt familiar. Each scene that played out, felt like a memory from my own life and my group of friends. So obviously, I was immediately emotionally invested in the characters and the story being told as well. It helps that the cast is really gifted. Who knew Na-kel was such a great actor?!In my opinion, one of the best things that the film highlighted was the relationship between older skaters and the younger kids coming up. I remember revering the older guys in my neighborhood. They gave me shit and picked on me, but they also paved the way for me and offered advice. They wouldn’t always be helpful with learning a new trick, but then again this was at a time when Transworld’s Trick Tips would read “Pop – flick – catch – land – roll away smiling.”  This movie captures all of those young experiences that help you gain your confidence. The shy, new kid in the crew grows into being themselves without apologizing for who they are.  In the director’s interview with Rembert Browne, he talks about how before casting for Stevie’s part he met Sunny in a skatepark.“What I was looking for was a kid who was three feet tall, but twelve feet tall inside. You know? And what I think very deeply about Sunny is that he understands the character way more at the end of the film, with the bravado, and with the confidence. It’s why he’s so believable. You can reverse engineer him to be like a meek, shy kid, but you can’t fake the funk with a meek, shy kid acting like he does at the end of the movie. Sunny — he just was a combination. And we cast him that day.”

“What I was looking for was a kid who was three feet tall, but twelve feet tall inside. You know?”

I’m positive that when you see the film you’ll be able to identify every character with someone in your own crew. You might even see yourself in each of the characters at one point or another. I also have to say, that it’s really sick to see the actors in the movie doing all their own tricks. A lot of critics have compared the film to Larry Clark’s KIDS but it is something different unto itself. The only think I can say against the film is that I felt there were some loose ends that didn’t feel totally resolved at the end. Other than that it’s a great movie, especially if you miss the 90’s.Mid90s comes to theatres October 19th. But there are showings starting October 16th at Alamo Drafthouse in Downtown Brooklyn. 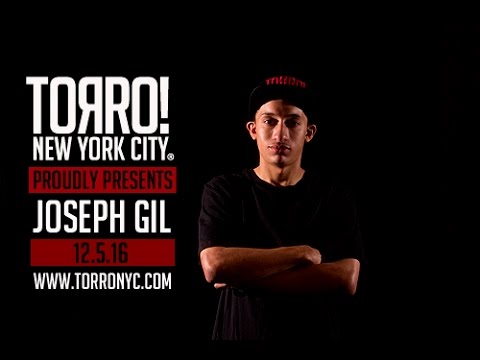 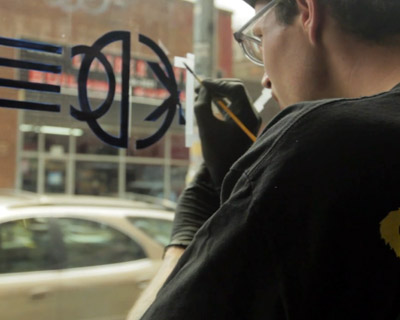