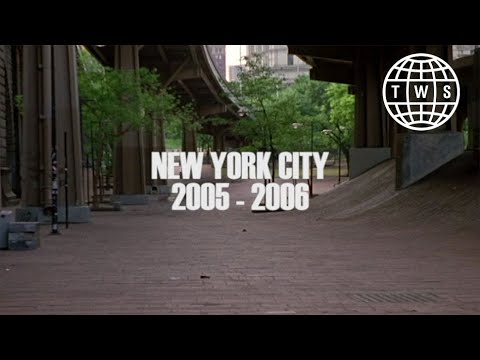 “This was the first year I moved to NYC to go to school, so I was available to skate a lot more. I was meeting more people and that lead to working with the Official NY guys on a little promo video. I remember we did a road trip to Tampa that year so Rodney could skate in the pro contest. It was a good time—I was 17, skating, filming and having a blast. Just being on the streets you meet a lot of people, that was the year I first met the Venture, Think and the City Skateboard guys. They linked me up with Satva Leung where I believe that turned into shooting a bunch of video and film for the STREETS NY project. This was around the time I first met Rick and Buddy. They were working on the film Deathbowl To Downtown and asked if I would shoot some film for them. I remember they wanted to use my student discount to get some Kodak stock. So they sent me a FedEx with an envelope of cash to go buy ten rolls of 16mm. I ended up getting school credit for working on that film. Those days were gold.”—Steve Marino 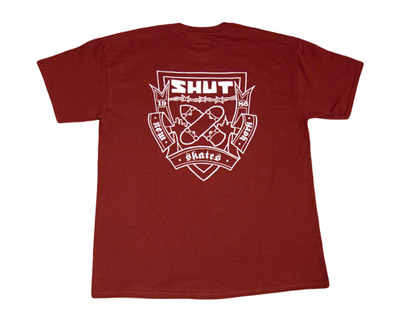 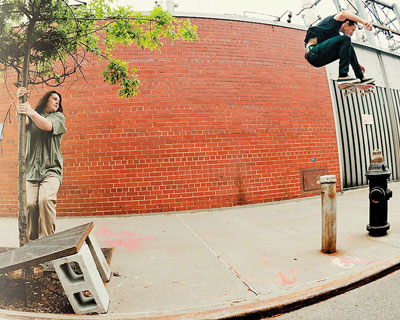 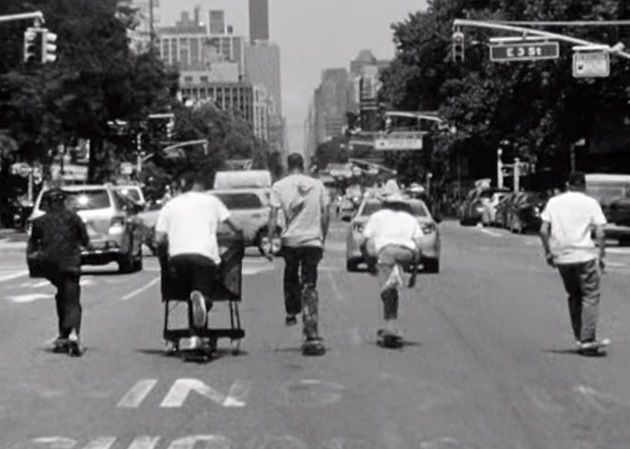