So shit has gotten pretty real over the weekend. As we first learned from ABC7 the mayor finally caved into the pressure from just about everyone (including public health experts). With NYC schools now closed we’ve taken more and more steps in the footsteps of other countries battling this outbreak. This is obviously going to have a huge impact on us here in the NY community. In all seriousness, this situation is much bigger than skateboarding and you should follow CDC guidelines to keep this virus from continuing to spread.

That being said, cabin fever is gonna set in quick over the next couple of days. I know that it’s gonna be hard to resist hitting the skateparks, but keep in mind that other people will be thinking the same thing. LES is outdoors but we all know how quickly that feels overcrowded. In light of the situation, skating at home might be the best bet. Be smart and stay safe. Here’s some ideas for inspiration:

The classic favorite of course is a backyard ramp. The skater’s dream if you have the space for it and chill neighbors. Billy Rohan walks you through building one from scratch.

Having your own rail is pretty sweet. If you have a clear street or a dead-end, pulling this out for a session at your discretion is skateboard luxury. Here’s a couple videos with different ways to build them. Welding is your best bet but the others work just fine.

The Pallet box method is cheap and easy. It’s not the best but it’ll do.

The Marble adds that extra something special.

There’s so much you can use to skate at home so use your imagination. If you’re stuck inside and don’t want to tempt fate by going out then it’s a great time to revisit “Built to Shred.” The TV Show ran on the now defunct Fuel TV and followed the ideas of Jeff King building DIY’s and creative stuff to skate all while shredding it too. Here’s Episode 1: 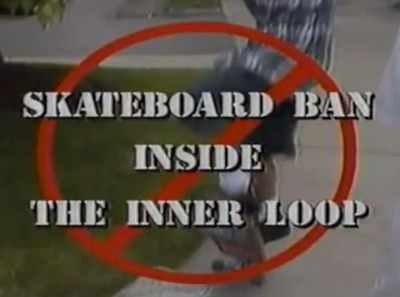 Felipe Gustavo on adidas: A look back at his NYC clips (2017) 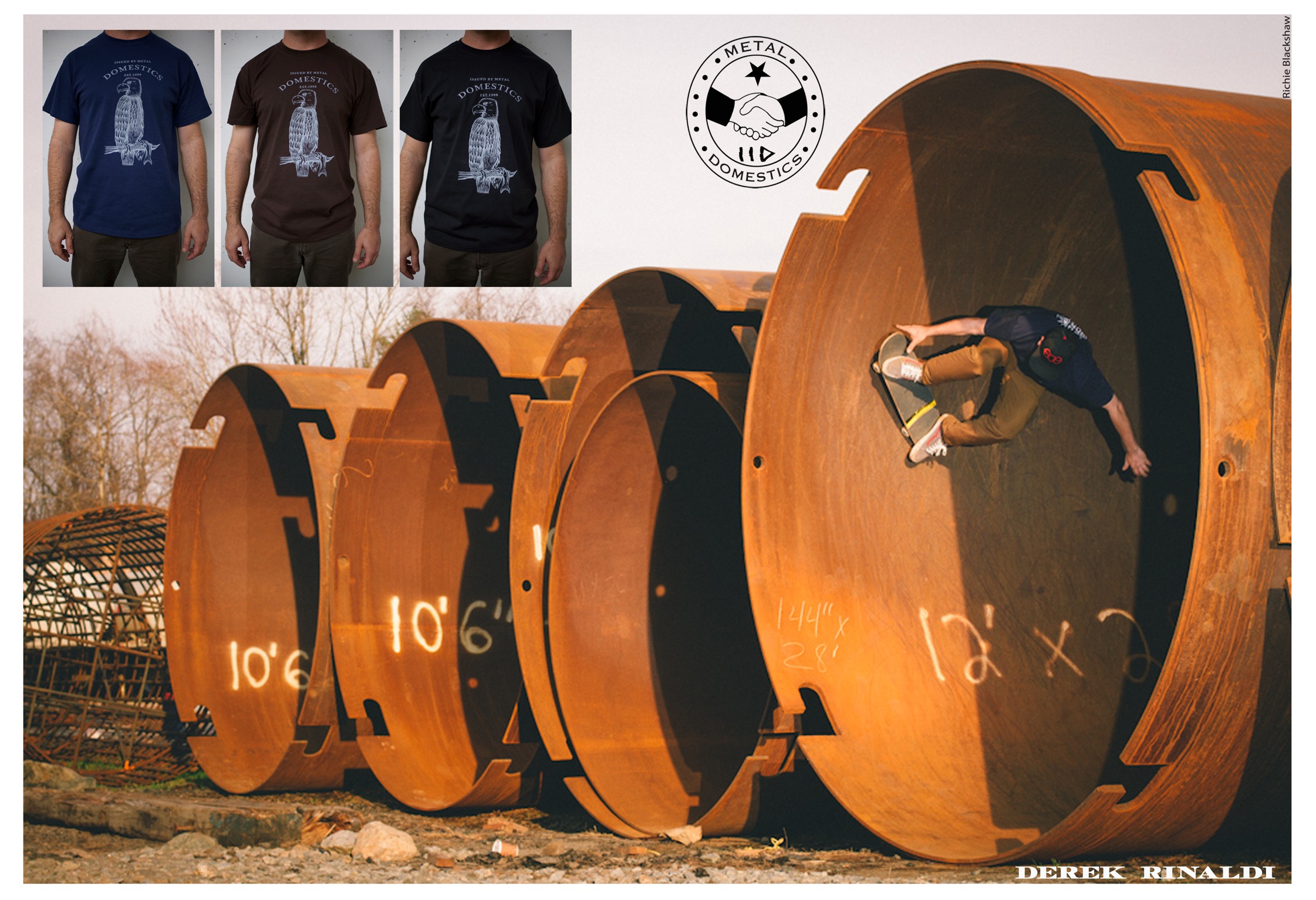