Documentary: Skateboarding In The City That Never Sleeps (2012) 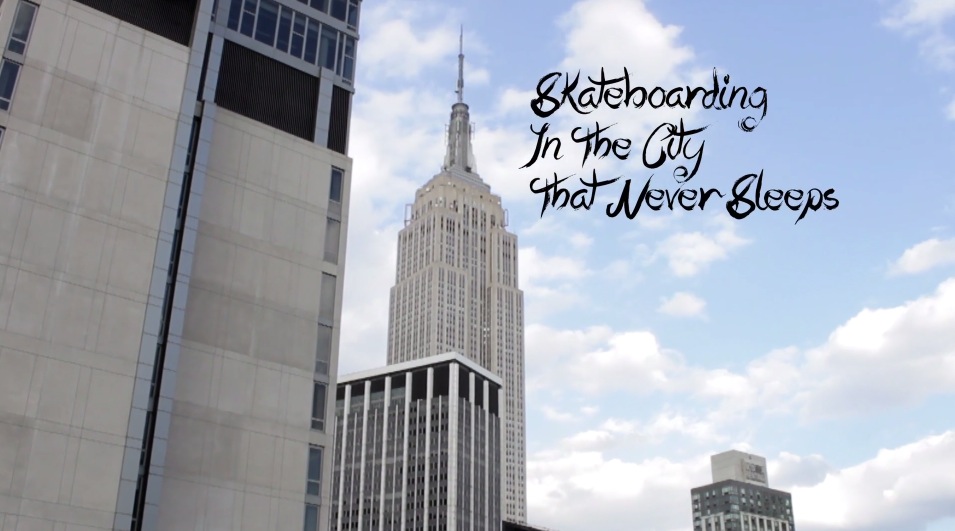 Back in mid-May of 2012 Sean Smith premiered his documentary on NYC skateboarding titled “Skateboarding In The City That Never Sleeps”. A 17 minute school project for SVA which mixes in footage from RB Umali, Tombo and Dan Wolfe. Interviews include Steve Rodriguez, Rodney Smith, Jeff Pang, Melda Bernstein, Mike Bolger, Patricia Clark, Jose Portes and RB Umali, You can now watch the mini documentary in full embedded below. 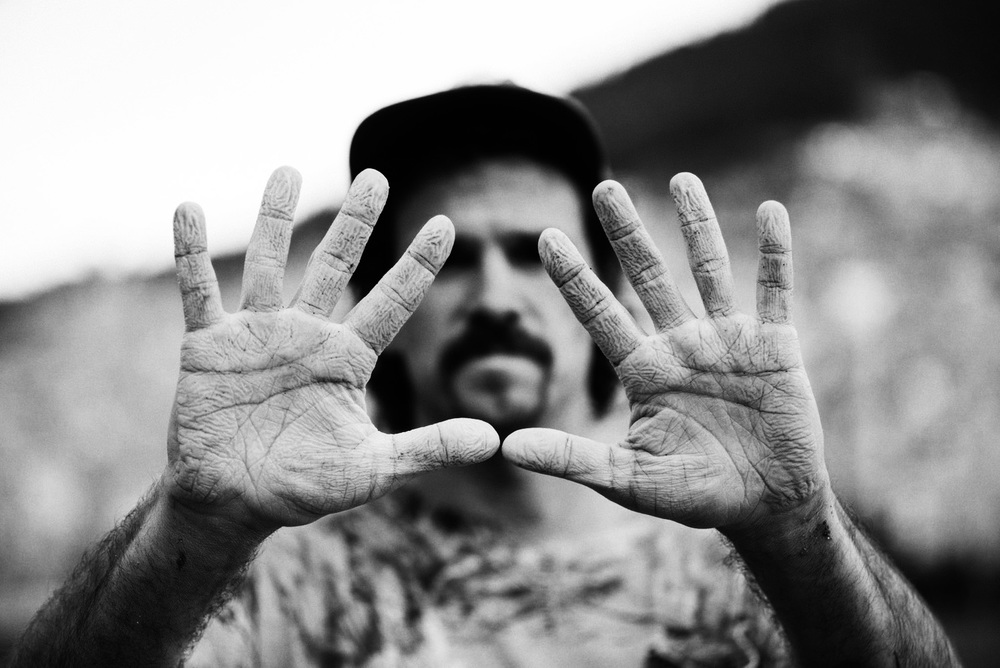