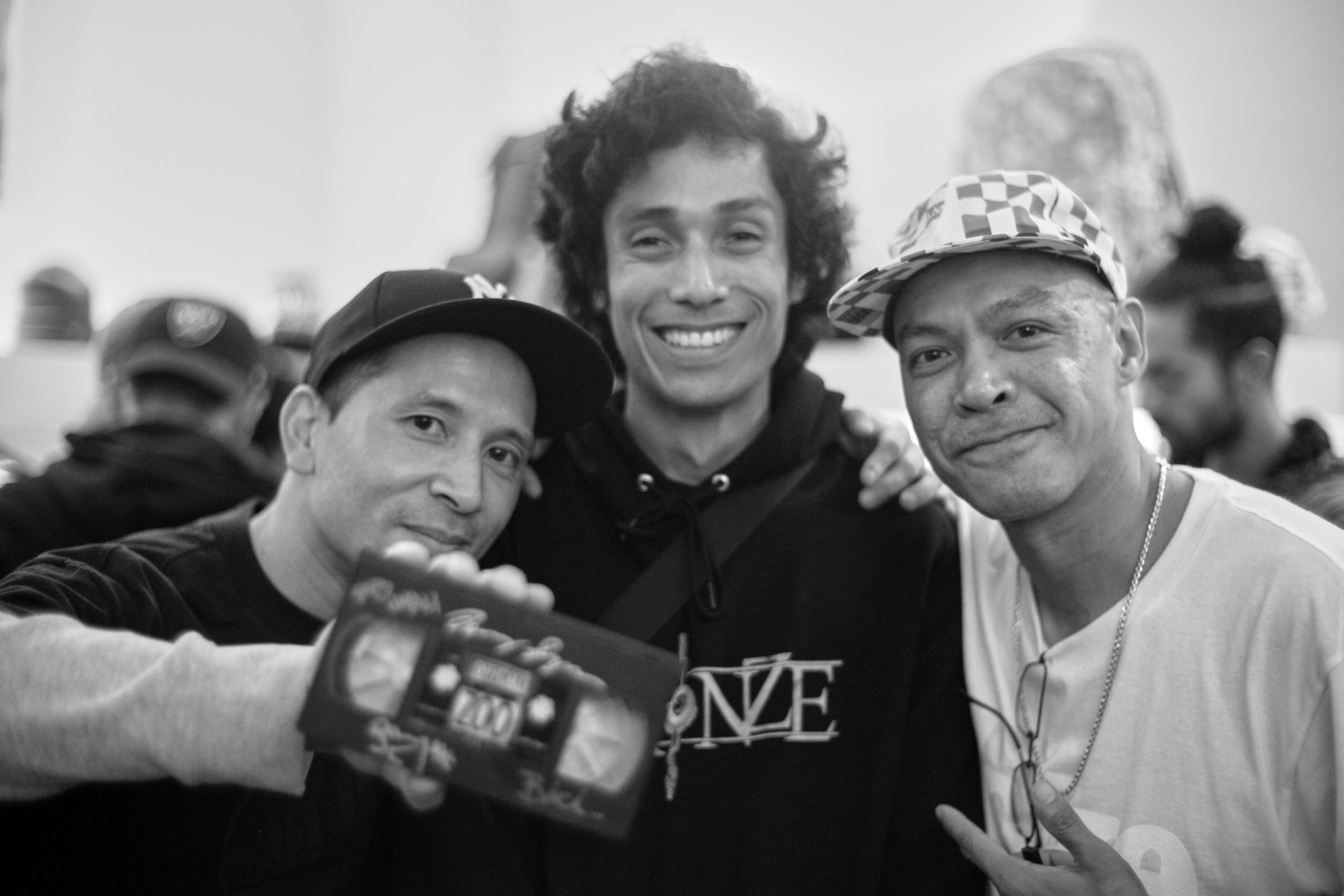 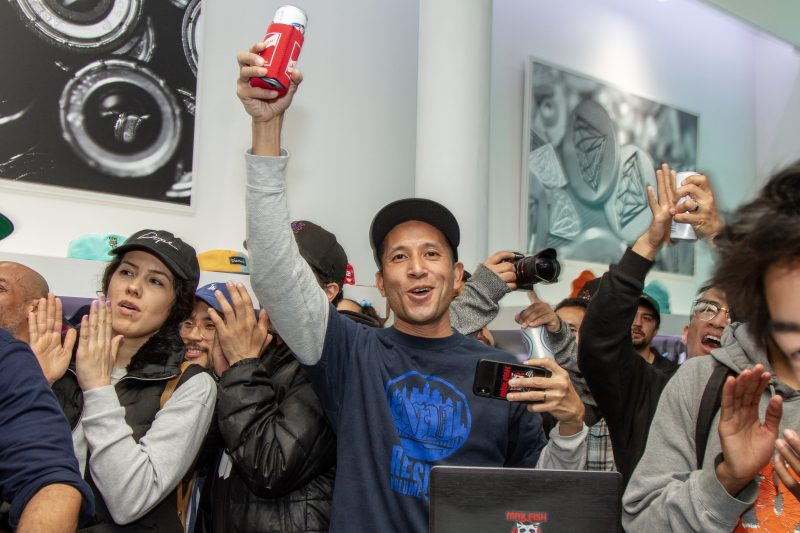 R.B. Umali premiered Vol. 3 in his series of NY Revisited last Friday at Diamond Supply Co’s SoHo location. Recapping footage from 97-99. The video was met with new and old heads in the scene turning out to pack the store. Eli Reed, Danny Supa, Moya, Leo Fitzpatrick and many more recognizable faces were out enjoying the night.

What’s up Israel?! I Photo: @thewastedtalent

The crew was hyped to see some never before seen footage from the vault. Unfortunately, if you missed out you’re going to have to wait a while before R.B. releases the footage to the masses. Until then you’ll have to settle for Volume 1 & 2 from the series that’s already uploaded online. 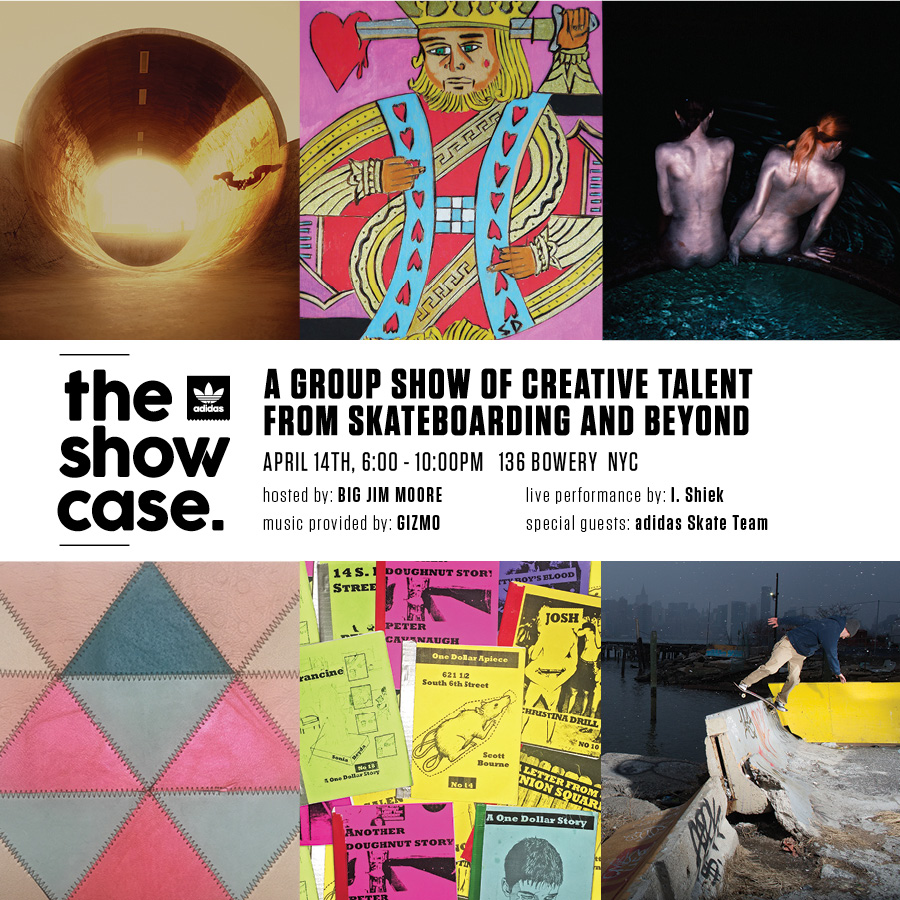 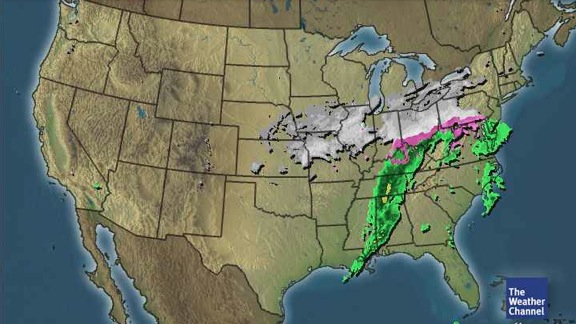 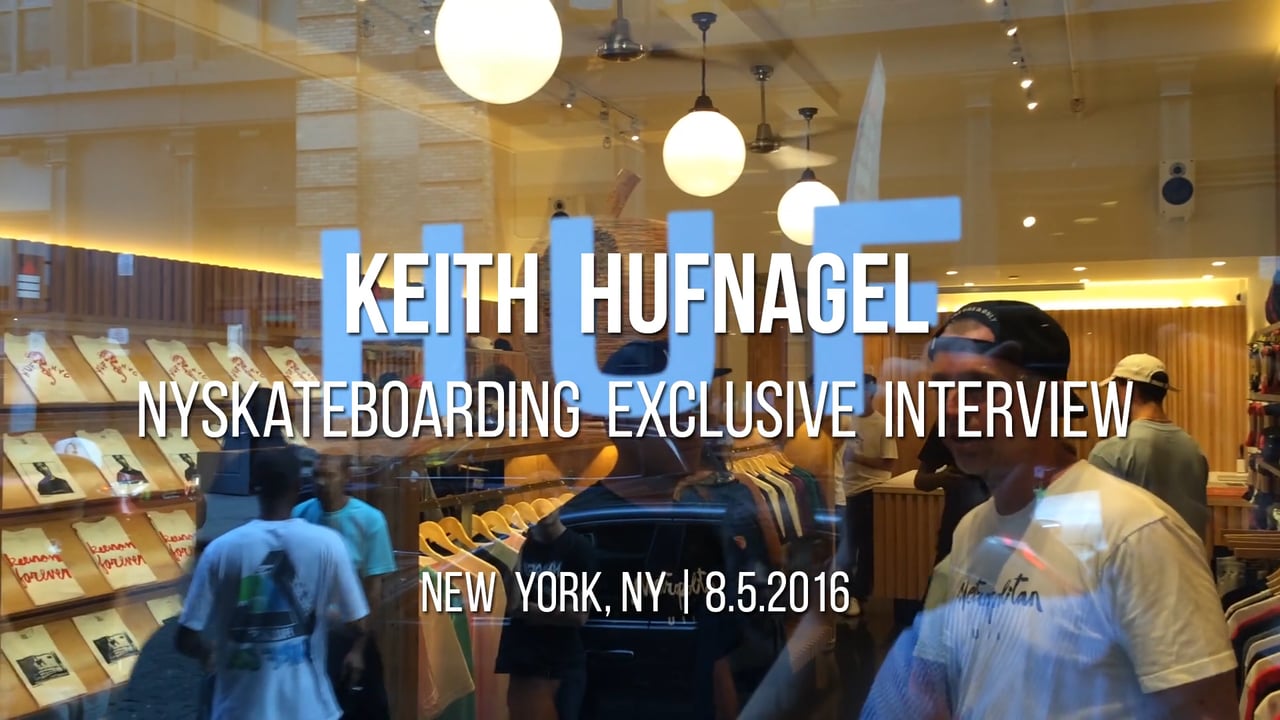